Since the 1970s, a buzzing noise has been playing from a mysterious Russian radio station, along with intermittent code words and numbers.

The station, known as ‘The Buzzer’, or ‘MDZhB’, can be tracked to the middle of Russian swampland near St Petersburg.

But what the Buzzer is doing, or who is broadcasting it, remains a mystery – with theories ranging from the Russian military to alien research.

The Buzzer is a shortwave radio station of unknown origin that was first heard in the late 1970s, and was first recorded in 1982.

Its noise has changed slightly over the years, but it has always involved some form of regular buzzing, interrupted by a voice on rare occasions seemingly reading out a message.

The buzzing plays out on a frequency of 4625 kHz, which anyone around the world can tune in to.

The transmission seems to originate from a swampland near St Petersburg, but no-one knows who is broadcasting it.

Speaking to the BBC, Professor David Stupples, an expert in signals intelligence from City University, London, said: ‘There’s absolutely no information in the signal.’

While they have never admitted it, the frequency is thought to belong to the Russian military.

And a huge variety of theories on what the Buzzer could be used for have been put forward, ranging from making contact with aliens, to communicating with military spies.

Another theory, is that the Buzzer acts as a ‘Dead Man’s Switch.’

If this theory is right, in the case of a nuclear attack against Russia, MDZhB would stop playing the buzz, and launch an automated counter-strike.

While none of these theories have been proven, there are several clues in the buzz itself.

The signal is a ‘shortwave’, operating at a relatively low frequency compared to local radio, mobile or TR signals.

The nature of the frequency used by the station allows the transmission to cover vast distances.

This means for a global military or spy network, it would be possible to at least transmit outgoing messages.

Stations like these are also often used as backup systems for when a satellite system is not operational.

Another theory is that MDZhB is being used to detect how far away missiles are.

Professor Stupples told the BBC: ‘To get good results from the radar systems the Russians use to spot missiles, you need to know this.’

But Professor Stupples believes that this isn’t the case, as waves needed for this type of detection would sound more like a car alarm than a buzz.

Others have suggested that the Buzzer has been used to instruct a network of Russian spies all over the world.

The code words and numbers that are intermittently played amongst the buzz could be encrypted, meaning they are transformed into instructions to the spies.

Professor Stupples said: ‘If this phone call was encrypted you’d hear ‘…enejekdhejenw…’ but then it would come out the other side sounding like normal speech.’

But Professor Stupples added that this type of encryption would leave traces in the signal, meaning that the station is unlikely to be used in this way. 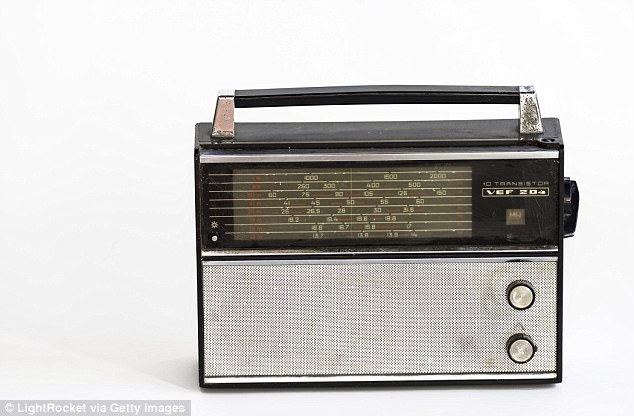 Instead, the most commonly believed theory is that the Buzzer is a combination of two things.

Firstly, the constant buzz could simply be a marker – a way to stop other people from using it.

And secondly, Russia may use the station in moments of crisis, instructing their worldwide spy network and military forces to standby in certain areas. 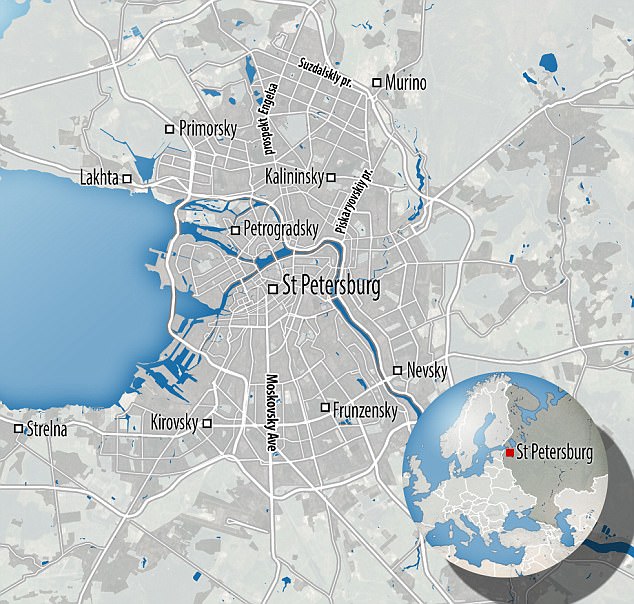 The transmission seems to originate from a swampland near St Petersburg, but no-one knows who is broadcasting it

This feature was recently tested, according to Maris Goldmanis, a radio enthusiast who regularly listens to the station.

Ms Goldmanis told the BBC: ‘In 2013 they issued a special message, “COMMAND 135 ISSUED” that was said to be test message for full combat readiness.’

But despite all the theories and assurances, one thing remains a mystery: no one knows what the messages are saying or how to break the code.

So while theories might swirl about its origin, location and history, its true purpose remains unknown.